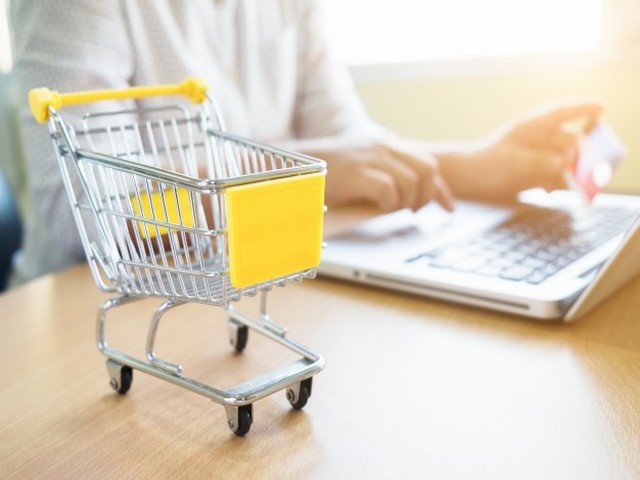 Student loans are now the way that students in the UK can finance four years of postgraduate education. They are entitled to borrow a sum of money which should cover their tuition fees and their rent plus some other living expenses and then pay it back when they are earning. There are still many misunderstandings about the loans which makes people feel that they are bad. Below are some of the myths that are not necessarily true.

Loans are unfair compared to grants

It is easy to see how many people would feel that the grant that were available before grants came about were much fairer. The grants covered tuition fees for all students and they also entitled students who had parents that were less well off to get money towards their living expenses as well. This was great for the students who did not have to pay for their courses or all of their living expenses. However, the cost of their education was being paid for by tax payers instead, many of which did not go to university themselves. With the student loan scheme, the idea is that if students get a job paying enough money, they will repay some or their entire loan and therefore pay for their own education rather than other tax payers doing it for them. This could be seen as being fairer to the taxpayers who have not attended university themselves.

It is easier to think that wealthier families will be better off because they have more money to start with However, the amount of money that you can borrow is determined by parental income. This means that better off families cannot borrow as much money and will have to top up the loan with their own money. Those that are not so well off will be able to borrow more and therefore they will even the balance and all students should in theory, have enough money to live off and cover their fees. Yes, those that are less well-off will have more to repay, but they will only have to make the repayments if they are earning enough money to do so.

It is thought by some that student loan debt can take a lifetime to repay. However, the UK scheme only expects students to make repayments, if they are earning enough, for thirty years. After that any remaining debt is written off by the government.

Some people feel that if students have a loan it will make them feel that it is fine to borrow money from other sources as well. However, unless they have a job, students will not be able to get other loans as a lender will not give them one as they are not earning enough to repay it. A student loan also works very differently to other sorts of debt. The repayments come out before they get paid as they are incorporated into their tax and this means they will not feel like they are repaying a loan.

It is often felt that when the interest rate on a student loan increases then all students will end up repaying a lot more. This is not true for a majority of students. Only about a quarter of students will earn enough to repay their loan in full. This means that the rest will not even repay the money that they borrowed let alone the interest on it. Therefore a rate increase will actually only impact the graduates that are earning the highest amounts. A rate increase will also mean that less students will repay their loans in full as they will be more expensive.

There is also a thought that students are being forced to borrow more money than they should borrow due to their student loan. However, many students are actually finding that their loans are not enough. In some circumstances a loan might only be enough to pay for the tuition fees and some of the accommodation fees without any left for living expenses. There are therefore people that are saying that the loans are actually too low and that students should be able to borrow more money. This is because a lack of money can mean that they turn to pay day loans or other means of borrowing which are more expensive.

A student loan will make it harder to get a mortgage

A student loan does not show up on your credit record and so should not be a factor for lenders when they are deciding whether they want to lend to you. However, mortgage lenders do look at your disposable income and so that would account for student loan repayments. However, the loan repayments are relatively small and so they should not make a significant difference, especially as a graduate job should pay a significant amount that will give you a big enough income to cover the costs of mortgage repayments.

So if the thought about students having to get a loan has put you off going to university or put off your children then it is worth thinking again. There are a lot of benefits of attending university and more and more people are doing so meaning that when you apply for a job, there will be a lot of applicants with degrees. This means that you may need a degree in order to compete with them even if you have relevant work experience. It is worth finding out about the career path that you are thinking about taking and whether a degree is something that is necessary. It can be worth speaking to a careers advisor or companies in that sector to find out for sure whether they would require you to have a degree or not to work in that field.