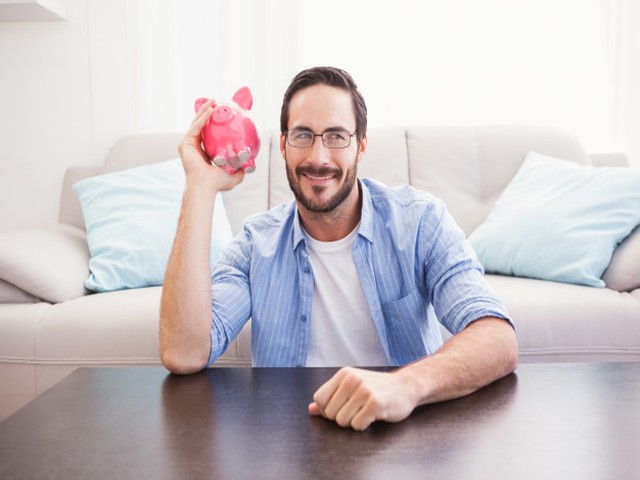 Many people these days, change their current account frequently as they are looking to get better deals on their banking. Some current accounts offer a good interest rate if you keep money in them or cashback deals and things like that and so people want to swap to them so that they can get a better deal than the account they are currently with. However, it is also really important to look at the overdraft facility, when you are looking at different current account options.

Why is an Overdraft Important?

An overdraft can be important to most people. The facility allows you to borrow some money and can be handy if you run out. If you have a good enough credit record, you will be offered an overdraft of a certain amount at a certain rate. It will then be available for you to use when you need it. It can be a really handy way to get an extra bit of money if you need it. You will not have to arrange a loan as this is already arranged for you. This means that it is especially useful if you need money quickly and do not have the time to think about organising a different loan.

Overdrafts can be expensive but they are also a very convenient way to borrow money. Many people use them to help make ends meet before they get paid. They are paid off as soon as money arrives in the account which means that you will be able to pay it off without really noticing so you will not forget. You can even borrow more money than you have arranged to borrow if you want to, but this is charged at a much higher rate.

What to Look for in an Overdraft

Therefore it is important to make sure that you check the overdraft facility with the account that you are considering. You need to find out how much the charges are to start with. Overdrafts tend to have an interest rate, like other borrowing but may also have a charge. An authorised overdraft will be charged at a certain rate, but if you borrow more than the bank has agreed to lend you, this is called an unauthorised overdraft and will be charged at a higher rate. It is worth finding out what both of those rates are. It is also worth knowing how much the overdraft will be for. Banks often calculate it based on the credit rating of the customer, but it is worth asking if they can let you know how much they might be likely to lend you so that you can compare them with other lenders.

Obviously when you are comparing the price of an overdraft, you will only be able to look at the current prices. Bank change their rates and fees regularly and so you may find that one that you pick because it is cheaper, may not remain the cheapest for long and this can be quite annoying. However, without knowing what they might do in the future there is no way of knowing who might put their rates up and who might lower them. However, you could look at the rate history of the various lenders to see whose fluctuates the most and this might give you an idea of who might raise or lower theirs before others do.

How to Pick Between Overdrafts

You will need to find a way to choose between the different overdrafts. Once you have found out all about them you will have the information that you need to see which looks like it will be the best. However, you will then need to look at other information about that particular current account in order to see what else it offers and whether you are happy with the combination of the overdraft deal and the rest. You need to think about how much you will use the overdraft and how important that rate is to you compared with any other benefits of the account. If you regularly go overdrawn then the overdraft rate will be really important but if you do not go overdrawn often then it will be a lot less important. However, even if you never go overdrawn, you should still be aware of what the overdraft rate is so that you can consider it when you are making your decision.

It may seem like a lot of hard work but it is really important to make sure that you make the correct decision. Although you will be able to change current accounts again, if you feel that the deal is not as good as you had hoped, you will need to make sure that you are not overdrawn before you switch. You will need to be out of debt or else the bank will not let you close your account and you will not be able to transfer an overdraft to a new account. This means that you will need to be really careful while you are trying out the account to make sure that you do not go too overdrawn or else you will be tied into using the account until it is paid off. It can also be quite a hassle changing current account as you will have to swap all of your direct debits as well as standing orders and payments going in which can take quite a bit of work. Although banks are supposed to help you with this, it can still be wise to check that it has all been done properly and so this will take time and effort. Sometimes mistakes are made too which you have to rectify and so it is best to see if you can make sure that when you do switch accounts you make the right choice the first time. If you do a lot of research first, then you should find that you will make the right choice the first time.